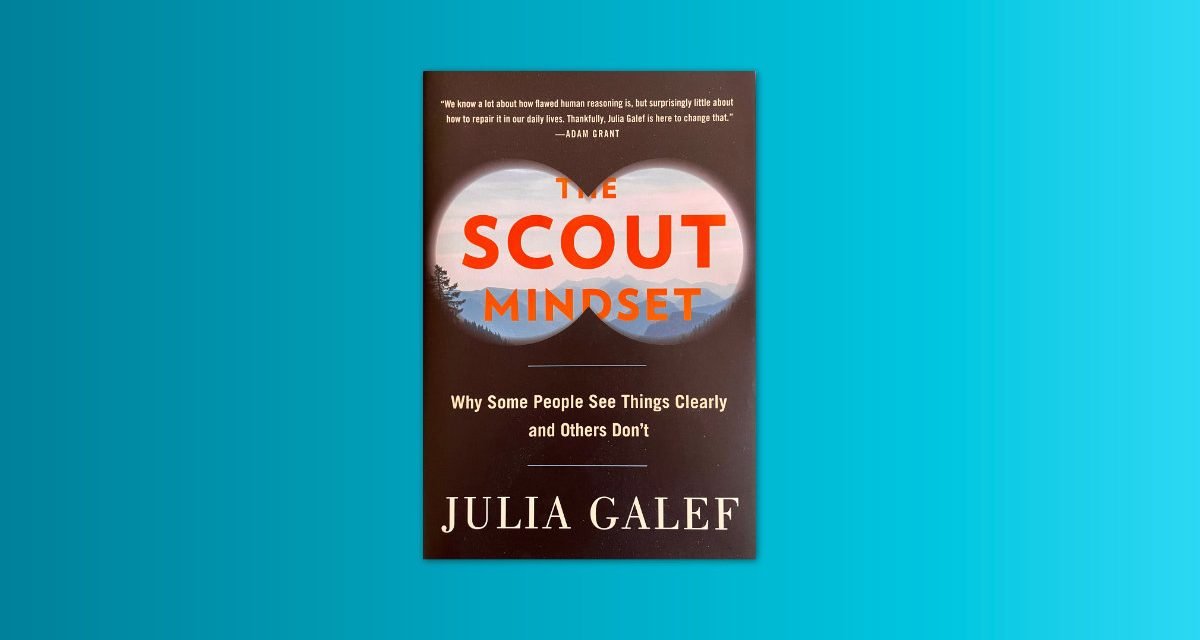 “The Scout Mindset is the motivation to see things as they are, not as you wish they were.”

For example, there are social benefits of belonging or feeling superior about our position (think politics) or external benefits such as persuading people to take action. Having a CEO delve into all the downsides of a strategy is not the best way to get the team on board. Often soldier mindset can help when trying to accomplish something complex or uncertain. In a pure scout mindset, you might never start or fail to persuade people to follow. As in all things, there is a line here, a judgment you must make, but the point is well-founded that soldier mindset isn’t a defect o a bad thing in all cases.

Solider mindset does have a relatively immediate reward mechanism that can addict one to its use. Solider mindset, being short-term focused, means the rewards are quick, but the downsides can take much longer to manifest.

An internal social cost calculation may keep us in a solider mindset as well. People will often overestimate the social costs of honesty. I wonder if this is further exacerbated by social media, where small deeds are visible to the world and reacted to by a small sub-set of very active and extreme people. In that case, the social costs may be high today where they wouldn’t be in the past. Yet another reason to get off of Twitter and Facebook, I guess.

There is a great deal of information in the book, but two essential ideas are especially critical for anyone in a leadership capacity.

Admitting a Mistake vs. Updating

To avoid the feeling of a mistake or “being wrong,” it’s helpful to think of revising your view based on new information as updating rather than a mistake. As we make decisions or form positions, the space must be open to revising our opinions based on further details. We see this often in politics where a politician will change their view and be labeled a “flip-flopper.” Now, I’d be the first to point out most politicians are probably correctly viewed with suspicion. It’s more likely than not that most of them change views for politically convenient reasons vs. a continual updating of their position – but it’s possible. Isn’t it? Isn’t it? Oh, never mind.

Hearing the other side is something I fear most are taking advance of less and less. Social media helps us create a nice tight bubble of right thinkers in opposition to the wrong thinkers. Removing yourself from this echo chamber, at least a bit, is critical. The way you remove yourself is crucial. Looking for voices you disagree with, but otherwise respect, is essential. Reaching across the line of demarcation is perhaps more complicated than it needs to be because we often judge people by a small set of positions they hold. For example, how many people who’ve read Ibram X. Kendi’s work and honestly believe in what he has to say have also read, say, Thomas Sowell? How many in the Kendi camp would even know who Sowell is? What about McWorter, Loury, or Huges?

The most important thing about hearing dissenting views is not to change your mind. If you understand the counterpoint very well, you can better make the argument on behalf of your position (or update your view).

Think about how this might manifest in a business setting. Are the managers part of an echo chamber of their own? Do they have good, respected voices at the employee ranks and in other departments or divisions? I’ve often seen managers become a tribe of their own with very little input from outside. If you are in any leadership role, the best thing you can do is look for dissenting voices. Use those voices to update your own thinking, or at a minimum, better argue for your existing position. 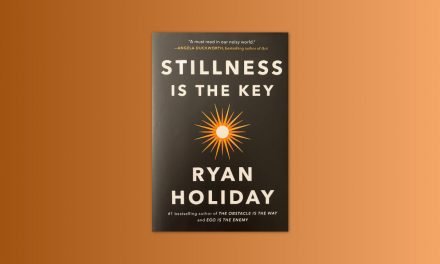 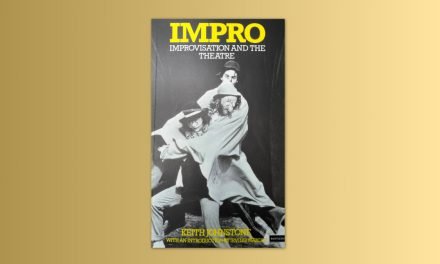 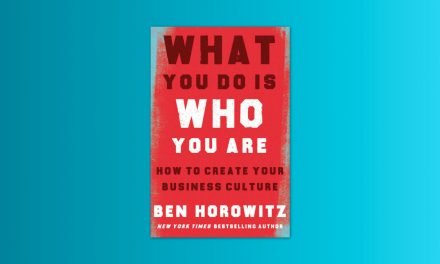