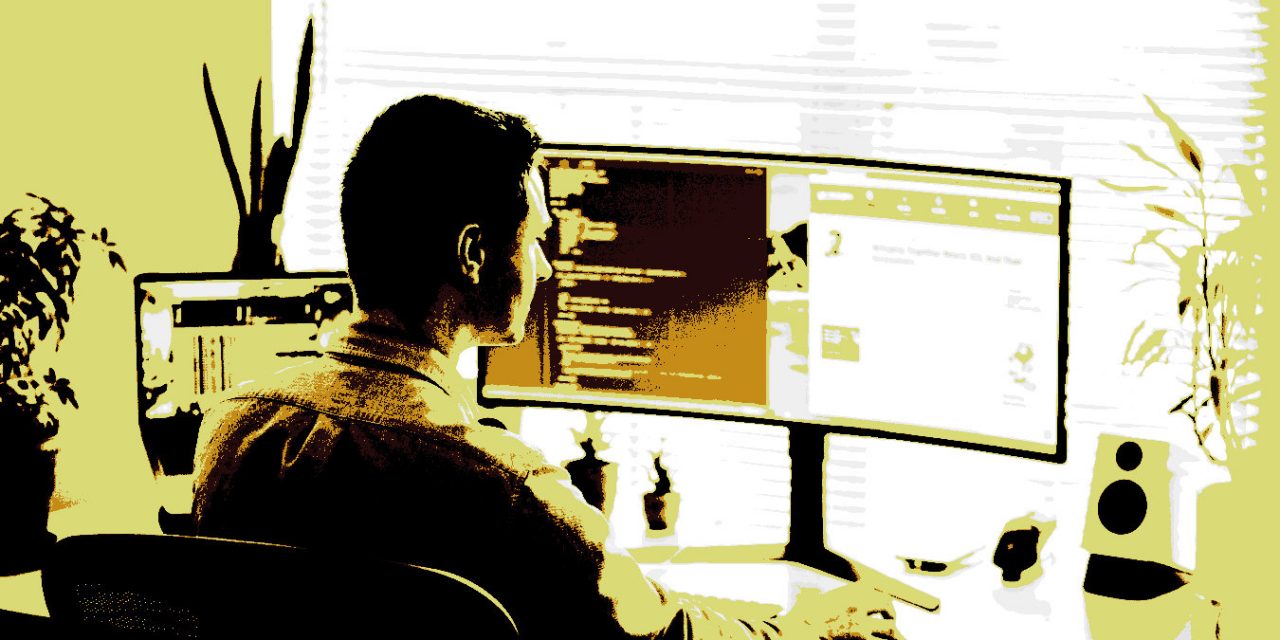 I’ve said previously that this “new normal” in work facilitated by a global pandemic isn’t going to be as big of a thing as many seen to think. Still, it’s interesting to consider the impacts of a new normal that includes significant remote work. Many are touting this as a great thing, and in many ways it would be. However, there are dark sides to any change, and in this case there is a serious potential issue, especially for American workers, that I don’t think has been sufficiently covered.

Putting aside the social and mental health implications of working remotely, one of the biggest impacts will be the opening up of the potential talent pool for jobs globally. If the jobs are remote there is little need to hire someone in Santa Clara or New York. You could hire someone in El Paso or heck, even Luckenbach (population 3, but with a cute old western post office). Hiring remote opens up all sorts of places to hire great people. It also opens up space for great people to live wherever they want, which is also a net good.

If you’re in technology working in Santa Clara, making a Santa Clara wage, moving to El Paso would be great from a cost of living standpoint. The average wage, according to PayScale, for Santa Clara is $110,000. For El Paso it’s half that, $54,000. Cost of living comparisons are even more dramatic. Santa Clara’s housing costs are 324% higher than average, while El Paso’s are 22% lower. You’d struggle to live well on $110,000 in Santa Clara, but in El Paso that would make for a great living.

Today in the US some employees enjoy this, primarily because as a percentage of employees they are a small rounding error of the total. A few companies, such as Basecamp, even pay based on the prevailing wage in major metro centers no matter where their employees live. In other words, they pay for the talent not the location. I suspect this will continue to be unusual however.

Most companies have a location based system for pay. Even domestically, if you work at an office in Iowa you will be paid a bit less than a worker in San Fransisco for the same job. The delta isn’t often dramatic in my experience, perhaps ten percent, but there is an expectation that the company will pay based on location to some extent. Now extend this globally and an employee working in Manila will be paid much less than that worker in Iowa, even if they do the same job. The International deltas in compensation can be dramatic.

All of this is to say that a move to remote work, in the main, may not be the net positive many are writing about. To date we’ve had two types of companies that have embraced remote work. First, the more enlightened companies like Basecamp, that are purpose built for remote work, have an opinion about how best to work and value talent over location. This is a small sample of companies however.

I’ve mentioned Basecamp because they are rare. The overwhelming majoring of companies that have embraced remote work, do so because they must because of their business model or they value costs reduction over talent. Companies where their business model dictates it are organizations like outsourcers. They must operate large scale global disturbed workforces (although most still go to a site each day, they have a large number of work-from-home employees). It’s largely a commodity business driven by costs, which is why most of the jobs in this industry are not in countries like the United States.

There are also companies that have moved some work to remote teams simply because they don’t value talent as much as cost reduction. This is common in technology where software development is moved outside of expensive countries and into lower costs providers like India. This rarely works out because developing software is only partly about the software developers. If however, the bulk of the business users and leaders are also remote more companies may see this as a good way to reduce technology expense.

As in all things, be careful what you wish for. If remote work becomes a more significant percentage of all work, it’s going to have some negative impacts on the lives of people. One of those negative impacts is downward pressure on compensation because you’re now competing with someone in El Paso or Mumbai for that job.

How do I know this is what will happen? Because Mark Zuckerberg just told us it will happen. 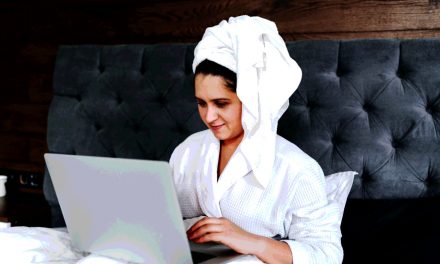