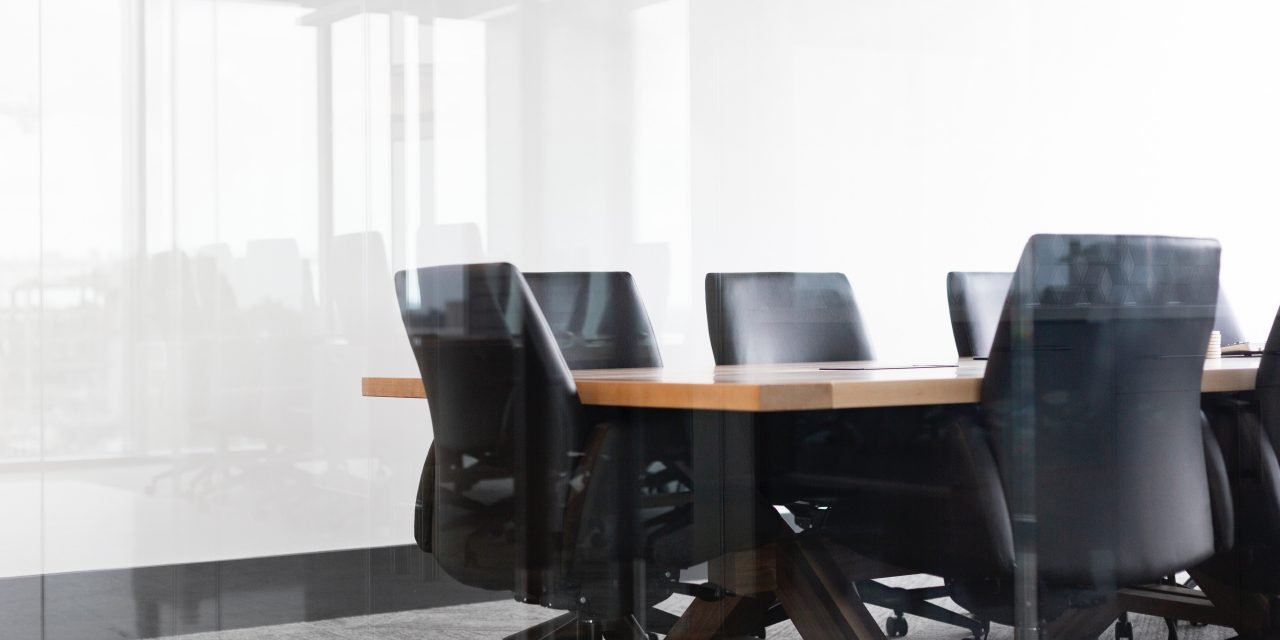 It’s a typical corporate conference room. The same conference room exists in a thousand other places at a thousand other companies. Fourteen dark cloth office chairs arrayed along the side of the conference table and one at each end. Inside, next to the door, a passive-aggressive sign admonishing you to clean up the room after use. Along the wall farthest from the door, two large sixty-five inch flat-screen TVs display video of a few remote locations. Between them, a swiveling camera beaming back an image of this room to the remote video screens. On the left screen three of your staff sitting around a small white conference table at the regional office on the outskirts of Houston. The audio on mute they cannot be heard, but those already in this room can see them talking amongst themselves as they wait for the meeting to start. The second large screen filled with a single face, the one participant from New York. The webcam at a low angle offering a rather unflattering image, but no-one noticed. Around the long dark table at the corporate HQ in Seattle sit four of your senior staff. You enter the room, taking your usual place on the side of the table near the door. You could take the head of the table, the spot remains open, but you think it gauche. Better to play a man of the people. Leave the head of the table empty for now. You layout your fake leather folio on the desk. Your notes for the meeting at the top, readily accessible. Pleasantries are exchanged with those in the room. You make some comment to those in Houston, chuckles ensue. New York is missing from the screen. You don’t have the energy to ask where he is. As the time approaches, a few more fall into the room, each taking their usual place around the table. At about 9:05 am everyone is in their seat. Finally, your weekly staff meeting can begin.

The weekly staff meeting is usually pointless; there is no evidence that anything discussed in this meeting changes for the better, or worse, anything in the organization. It’s become a default. So it continues. It’s muscle memory at this point. You run through the normal things on the agenda, system uptime, any updates from the C-level, a few questions about holiday lunch policy. These same questions come up each year, but these are questions you can answer, so twenty minutes is spent on them. Everyone has an opinion about lunch. Finally, the one item you want to discuss comes up. It concerns a rather embarrassing widespread system outage a few days ago. The fifth such outage in as many weeks. Each outage was remarkably similar, but the excuses were all unique. Each excuse lovingly crafted like an artisanal bottle of locally produced honey. And like the honey, even though each is handcrafted, they are also exactly the same. You’ve fed these excuses up the chain on the prior occasions, but they are wearing thin with your audience. You’re pretty sure nobody has any clue what has gone wrong, but you can’t state the unpalatable truth, naturally.

You open the item for discussion. Your senior managers, best people, cream of the crop, surround the table. Each of them is hand-selected by you. This is your team. Everyone knows the issue. Everyone was on the call at 3 am. Well, most were. The manager of the operations center charged with leading the outage call wasn’t on the bridge line. Not sure why. Let’s gloss over that and just move along, you think to yourself. The obvious question arises. Since this type of outage has occurred four times prior, what were the root causes of those outages. The teams have had time by now to track down the causes, surely. Each week there is a scheduled meeting among all managers and principal engineers to review outages and complete an RCA, or Root Cause Analysis. You know this because it’s a part of the audit trail you put in place years ago. You have memories, not fond memories, of attending these types of meetings yourself as a young engineering manager. What of the RCA from the first such outage? Surely there is something concrete to attack. Something, anything, that will prevent another embarrassing outage.

But, as many times before, no clear root cause. In fact, no real attempt has been made at all to track down the cause, any cause, that can be tackled. You’re quickly informed by the assembled best people that the managers and engineers don’t really attend the scheduled meeting to work on the root causes. Some senior managers around the table make the case that they’ve told the managers to attend, but they’ve failed to do so. Shoulders shrug. You take the bait. You ask the group why managers and engineers don’t attend. What can be done to improve attendance? After about fifteen minutes of word salad, eventually, someone blurts out that people don’t attend because you don’t attend. If the CIO attends, then everyone will attend. Aha! We’ve arrived at a villain. It’s your fault. Not in so many words, but you get the point.

Another person in the room points out, perhaps impolitely, that the managers all report to people in this meeting. Let’s not dwell on that, you think to yourself. Let’s double down on the old process and move along. Fingers crossed that the system stays up.

What is going on?

I call this the Independent Third Party Gambit. When managers will act as if they are completely separate from those they manage, they act as if they are just some random guy in off the street commenting about the silliness. In high performing cultures, this gambit isn’t used, anyone trying to play this card will get crushed by ridicule or worse. Heck, even in immature cultures, this wouldn’t happen much because the politics haven’t set in sufficiently to prevent people from blurting out the obvious. It’s only in cultures that are long-lived with hierarchal baggage and have low standards of performance where you see this problem manifest itself. A separation between management and those who do the work has set into the culture and becomes the default state. It occurs more often than you might think. Managers who fail time and time again but offer the excuse that the “team” failed the manager. I’ve even seen where this excuse is offered ahead of time and defended by those whom the manager reports. In this case, it’s really turtles all the way up, unfortunately.

If you are a leader and you notice that those who report to you, the managers in your organization, are uninhibited in using this gambit it’s a sure sign that you have a problem with the performance of your team and by extension your entire organization. This is just about as clear a sign as you’re likely to get that your managers are not leaders. It’s also certain that your people, the employees, understand this problem better than you do.

It’s not about blame. Managers can’t be blamed for every problem that occurs in their organization. They can and must be held accountable for leading their groups, however. And no leader would pretend they are separate from their team. A real leader would accept the problem and help their teamwork through the issue or ask for help on behalf of the team. If you don’t see that kind of leadership you must engage your managers to insist that separating management from the team isn’t kosher. If you practice this gambit yourself, to paraphrase that great American Philosopher, Mrs. Landingham, well, then I don’t even want to know you. 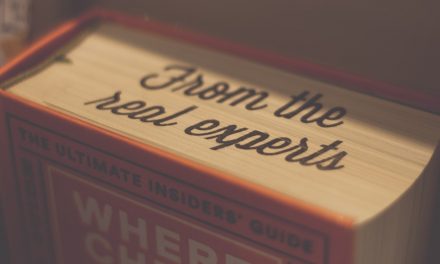 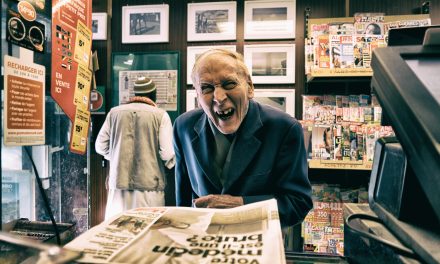 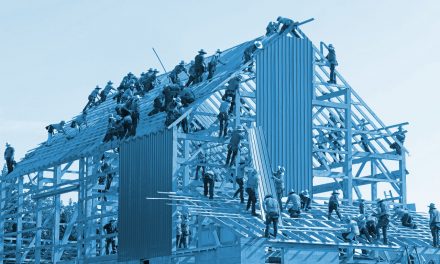